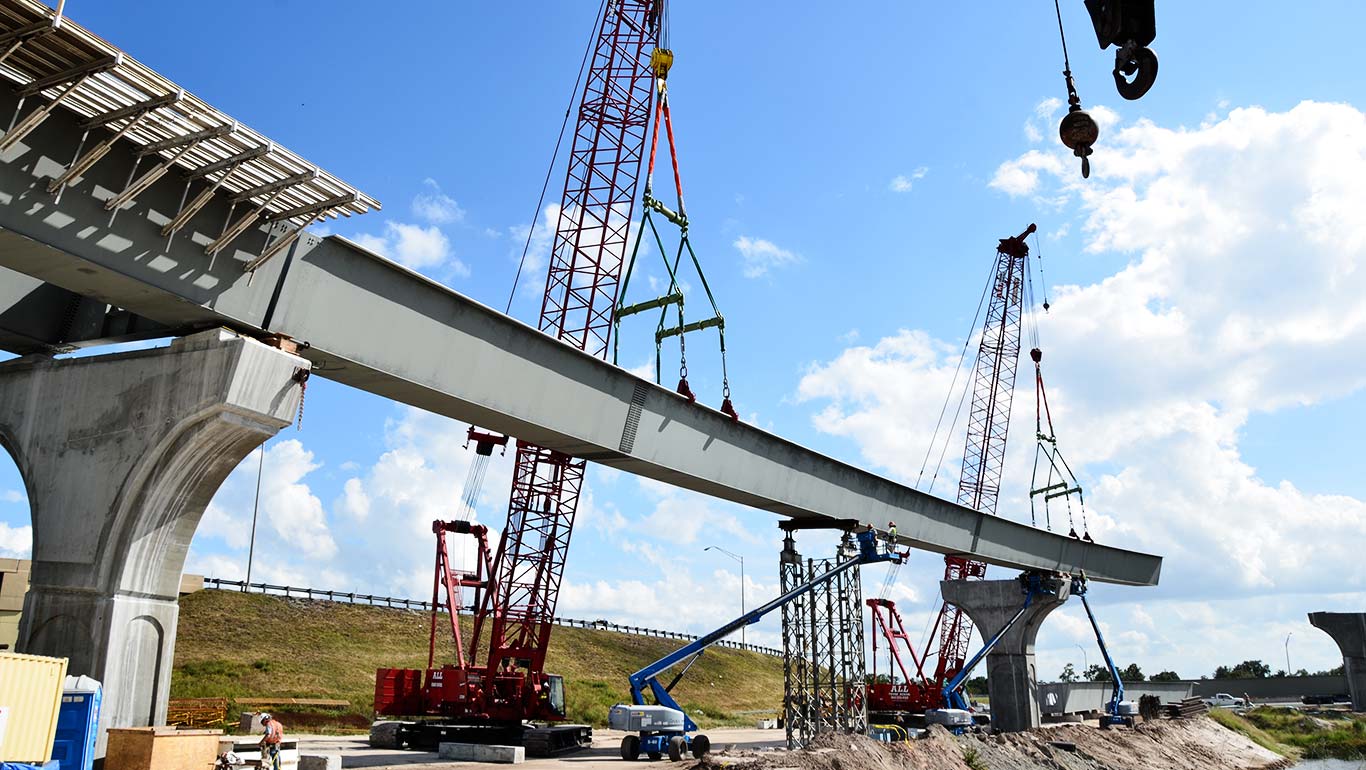 Lifting a chapel in Germany

In Germany, our colleague Klaus Marx was involved in a great project. A small chapel that was in danger of subsiding due to rising groundwater had to be moved 7 metres. This was a challenge in itself, were it not for the fact that no exact data were available on the expected weight and centre of gravity. The COG can normally be calculated using digital compression load cells, but the subsurface with water and mud did not allow this.

Based on the indication of the load, we supplied equipment that had to be amply capable of carrying the load. During hoisting, it also became apparent that there was a suction effect underneath the church. The equipment appeared to have sufficient capacity to handle this properly.

Our customer appealed to our equipment and our experience and we delivered:

During the job Klaus was of course present and fortunately he found the time to make these beautiful photos. 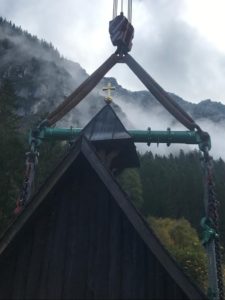 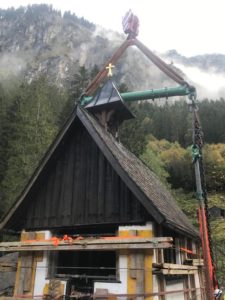 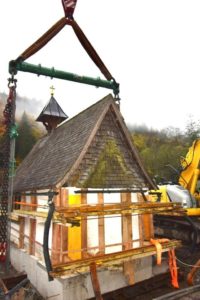 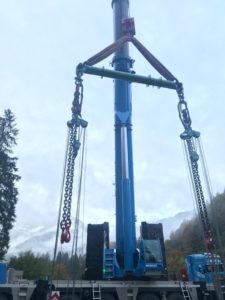 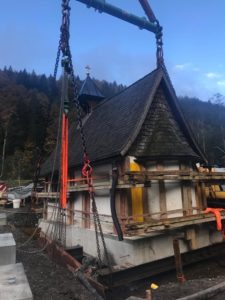 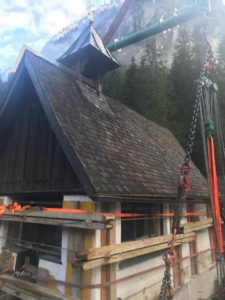 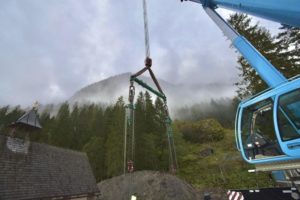 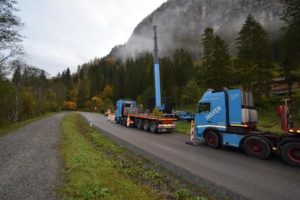